A Strong Slovakia
in Europe 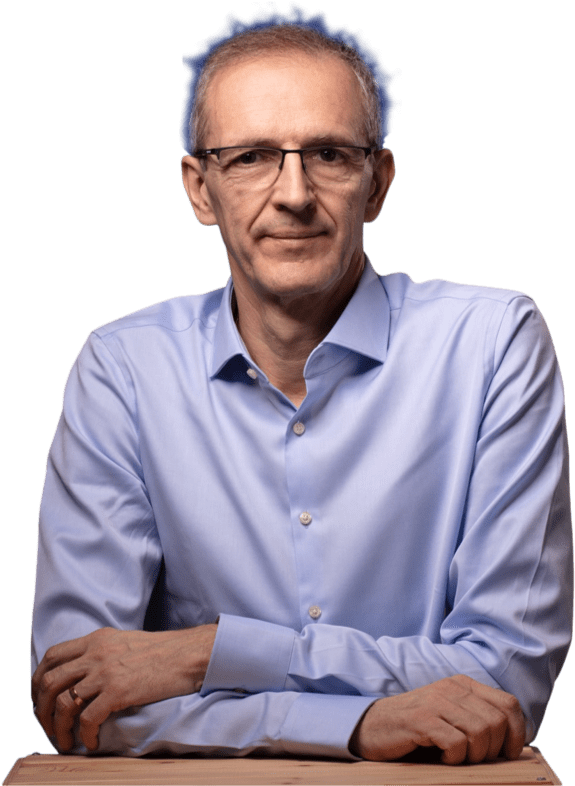 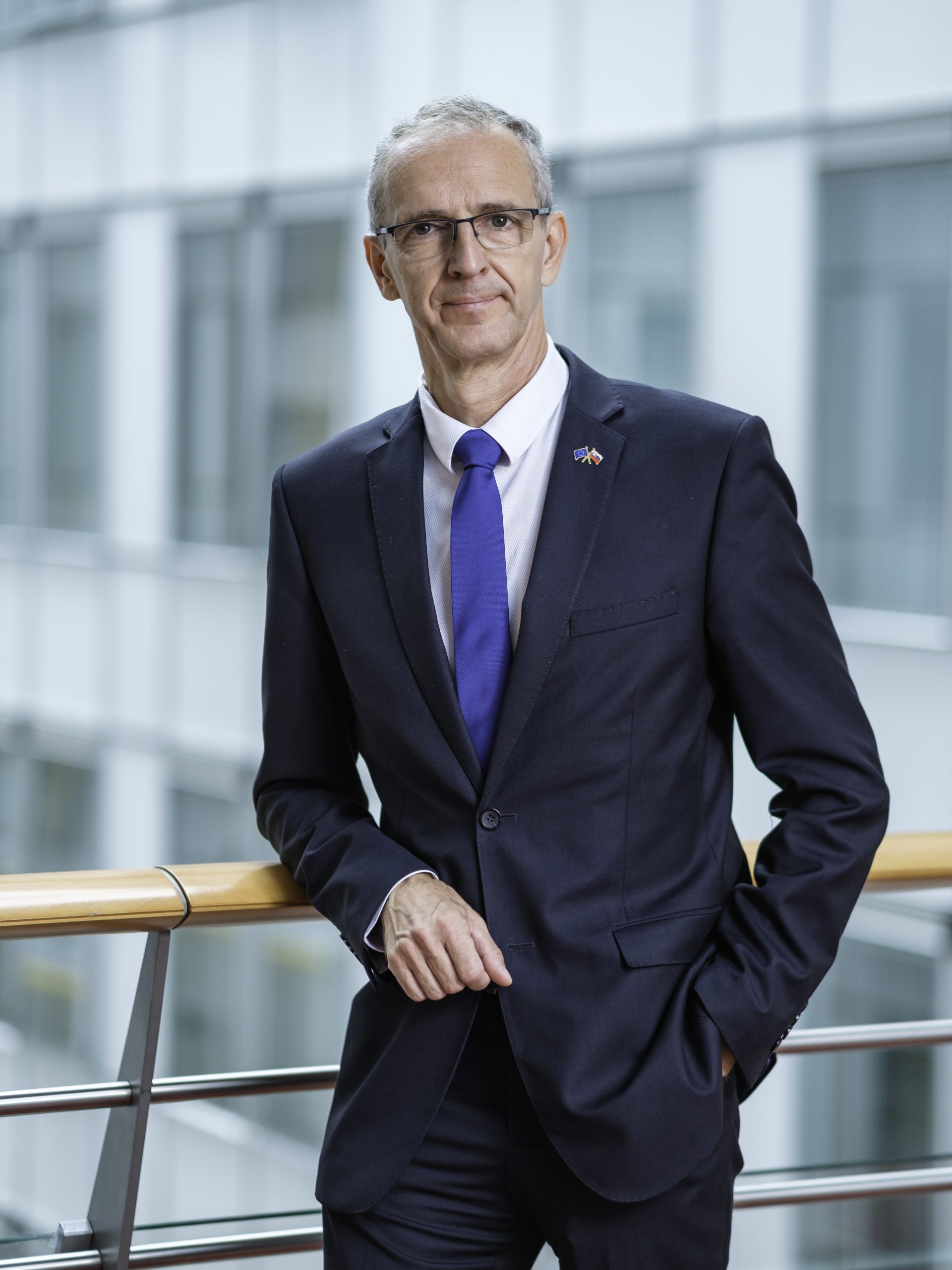 Read more
I am Ivan Štefanec: husband, father, and grandfather. I represent the citizens of Slovakia in the European Parliament with great pride and protect and promote the values we all stand for.
My main contributions to European politics include helping small and medium sized businesses, minimizing unnecessary bureaucratic red tape, expanding digitalization as well as education, protecting consumer rights, and ensuring the principle of subsidiarity is maintained. You can always turn to me and trust me with your suggestions and questions.
Read more

People said about me

Ivan Štefanec is an excellent leader of the Slovak delegation who can be relied upon and whose work and unambiguous consistent attitudes helped both Slovakia and Europe in important moments. I greatly appreciate also his activities as the President of SME Europe for improving the situation of small companies. I believe we'll continue to cooperate in the coming years as well to improve the lives of the people of EU.
Manfred Weber, MEP, Chairman of the EPP Group 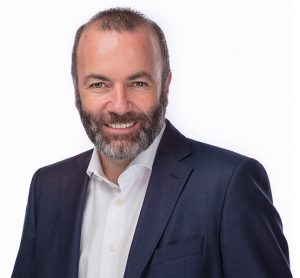 Ivan Štefanec is a strong representative of the Slovak Christian Democratic Party in the European Parliament and together, we stand for these Christian and European values values in the EU. Our common work for freedom of speech was recognized when a traineeship for journalists was named after Slovak hero, journalists Ján Kuciak.
Antonio Tajani, MEP, Italian politician and former Italian Army officer, serving as President of the European Parliament from 2017 to 2019 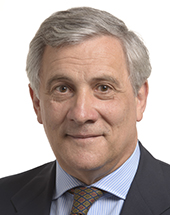 Ivan Štefanec is an excellent representative of his country in the European Parliament with whom I share many views on the present and future of Europe. I appreciate that he never hesitates to help when he is needed.
Janusz Lewandowski, MEP, Polish politician, former European Commissioner for Financial Programming Budget 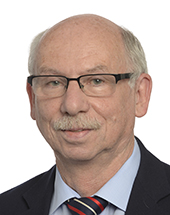 I'm greatly pleased that I got to know people like Ivan Štefanec in the European Parliament. Our cooperation was manifested in many successful actions and I look forward to work together in the future.
Jaromír Štětina, former MEP, former Vice-Chair of the Subcommittee on Security and Defence 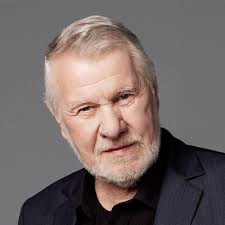 Czechs and Slovaks are each other´s closest allies in the European Parliament. This also applies to Heads of Delegations. We have always found common ground with Ivan Štefanec and that's not just because we're both economists. It's terrific when we can advise and help each other. I fully support his candidacy in this elections!
Luděk Niedermayer, MEP, Head of Czech EPP delegation, TOP 09 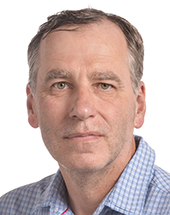 Ivan Štefanec is a colleague with whom I get along very well. Together, we have baked, organized a Czecho-Slovak mass in the Cathedral in Strasbourg, and handed over the cross to the President of the European Parliament. I look forward to working with him in the future and organizing many more events together!
Michaela Šojdrová, MEP, KDÚ-ČSL 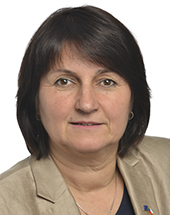 Ivan Štefanec represents Slovakia and the Christian Democrats in the best possible way at the European level and guarantees our positions are taken into account. Through his work as the President of SME Europe (the most important organization for protecting the rights of small business in the European Parliament), he has contributed to the introduction of new rules for cars, advanced the fights against dual quality of products, improved the position of small businesses, and protected the rights of small farmers. His rich managerial and political experience is a great prerequisite for the growth of a Christian Democracy in Europe and Slovakia.
Alojz Hlina, former Chairman of KDH 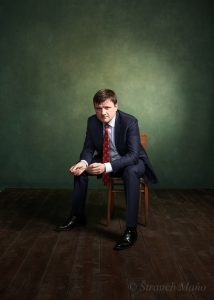 I met Ivan Štefanec back when he was the President of the Business Alliance of Slovakia and before entering the EU, we competed for the position of European Commissioner. I’m glad he accepted my offer to join the Christian Democrats and he has strengthened our positions on both the Slovak and European scenes. Among other things, we are currently expanding the foundation of Anton Tuneg. I look forward to every future collaboration for the advancement of the Christian Democratic Party.
Ján Figel, former Special Envoy for promotion of freedom of religion outside the EU 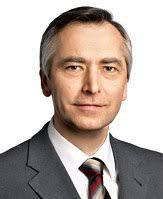 I am glad that Ivan Štefanec has been my colleague for a few years now and that he leads the Slovak delegation. I know that I can always count on him and for me, he is insurance of clear values and a bright future.
Eduard Kukan, former MEP 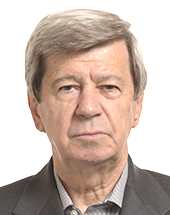 Thank you for everything you do for Christian values. Brussels, 17.11.2014
Anton Srholec, was a Slovak Roman Catholic priest and Salesian 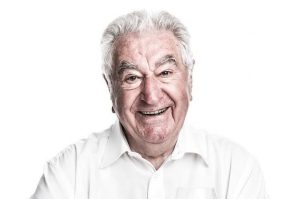